Angélique Claassen studied Law in Nijmegen and followed the specialisation Law in Europe as part of the Dutch Law programme. Angélique took her graduation subjects at the Université Robert Schumann in Strasbourg, France.

Angélique has been active as a lawyer since 1998. Initially in general practice and in administrative law in Den Bosch and, since 2001, in commercial real estate in Eindhoven, with a focus on spatial administrative law and project development. Her current activities are partially comprised of guiding developers and municipalities in drafting contracts and with the planning procedures of area developments, as well as litigating for the administrative law court. Additionally, she handles various construction disputes, guides market players for complex contract drafting and engages in compliance issues for housing corporations. 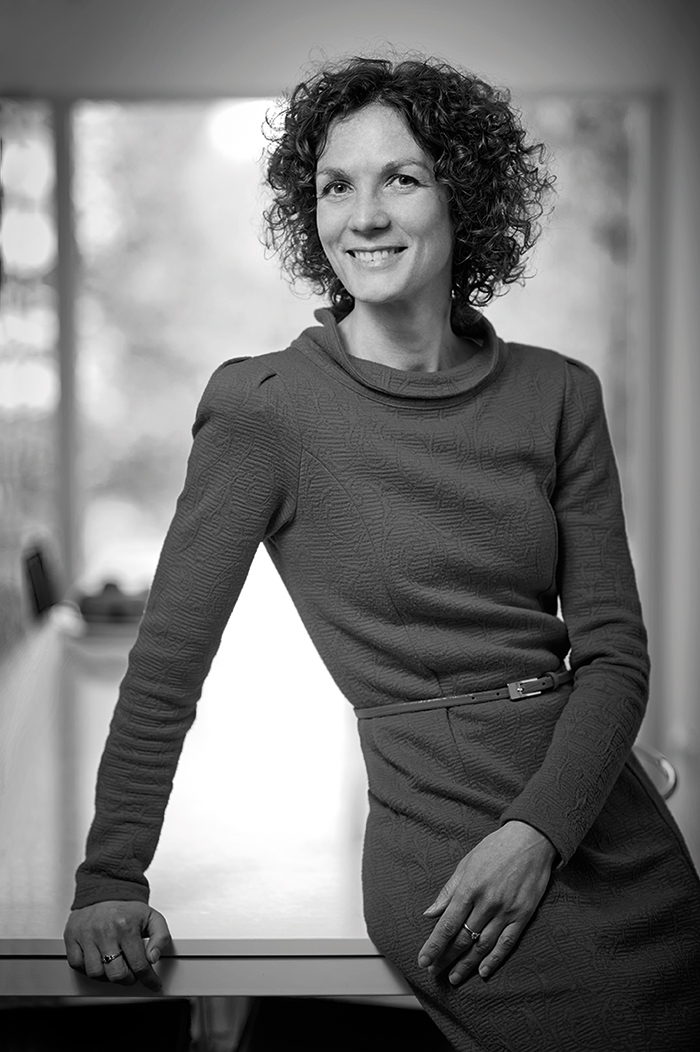