Lucienne Hoenselaar graduated from Utrecht University in private law, but has specialized in environmental law and (spatial) administrative law. In 2016 she completed the Grotius specialization course in Spatial Planning and Environmental Law. Lucienne was, as a senior legal advisor / project leader at the Municipality of Nijmegen, involved in large complex area developments, such as the Waalfront and “de Oversteek”, and was also responsible for the (legal) implementation of the Environmental Act. After having worked for the government for quite some time, she became a lawyer in January 2018. As a lawyer she is involved in spatial planning and environmental law in the interests of the government and (semi-) administrative institutions, such as educational institutions and housing corporations, but she also works in the interests of market parties, such as developers and investors.

Her qualities lie mainly in an integral, pragmatic approach and thinking in (practical) solutions. In the complex area development process, a lot of (time) profit and support can be achieved by actively thinking along with parties at the ‘front end’. An absolute added value! 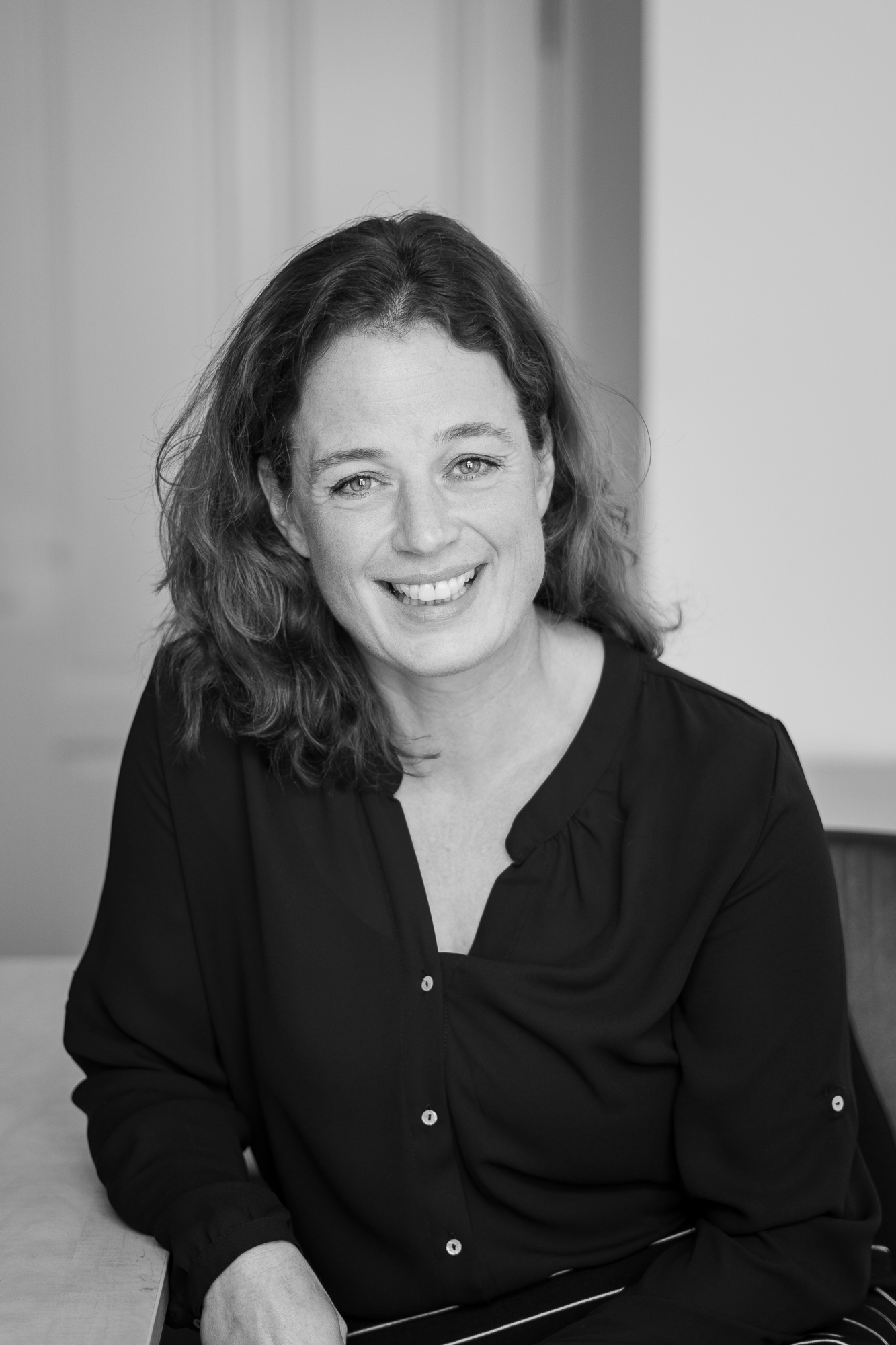